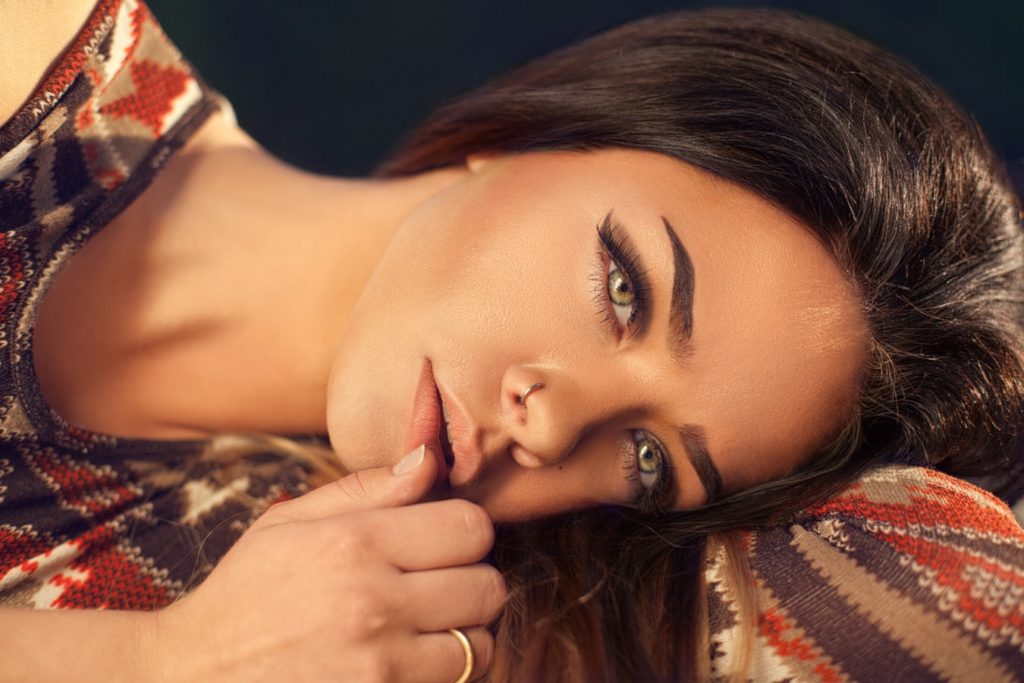 Microblading is one of the hottest eyebrow-enhancing techniques available right now. The long-lasting results and the ability to replace conventional eyebrow makeup are why many people are turning to this relatively new treatment. It can fill out sparse brows, enhance their shape, and provide much more depth of colour.

When you hear about how microblading works, what comes to mind is tattooing: both place colour beneath the surface of the skin. People have even opted for eyebrow tattoos to get the same effect microblading now delivers!

Other than the method, though, these two procedures are very different from one another. Here’s why! 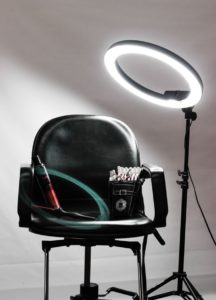 Microblading uses special pigment that fades after a certain length of time before dissipating altogether. It is designed to fade as a lighter version of the eyebrow colour, giving it a natural appearance even towards the end. Tattoo ink, by contrast, fades into a tint that looks blue or green. If you had this colour below the brows, the look would be very unnatural.

Microblading pigment is deposited in the top layer of the skin, the epidermis, at a depth between 0.08 and 0.15 millimetres. Little scratches are made by a bladed instrument between the epidermis and dermis, the second layer of skin. Tattoo needles, however, will place the ink at a depth of 1 mm, penetrating more layers of skin to deposit the ink in the dermis. Because fewer layers of skin need to be penetrated in a microblading procedure, the whole process is much less painful than tattooing!

To make microblading more comfortable, a numbing agent known as lidocaine is used on the brows. A session can take up to three hours, though, as the technician has to go by hand. There are no templates for applying realistic brow shapes; it comes through skill and training. 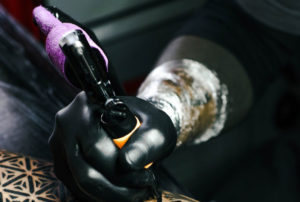 This is perhaps the biggest difference between microblading and tattooing. Tattoos are often cautioned against because of their permanency. If you want words or an image placed on your arm, leg, or (for comparative purposes) the face, a tattoo is something you’ll have to live with, barring an expensive removal procedure.

Microblading, on the other hand, is what’s known in the business as a “semi-permanent makeup”, or SPM. The pigment fades after about a year, so those who like the results would need to have their eyebrows touched up. Unlike a tattoo, an SPM lets people change the look of the eyebrows as fashions change, too!